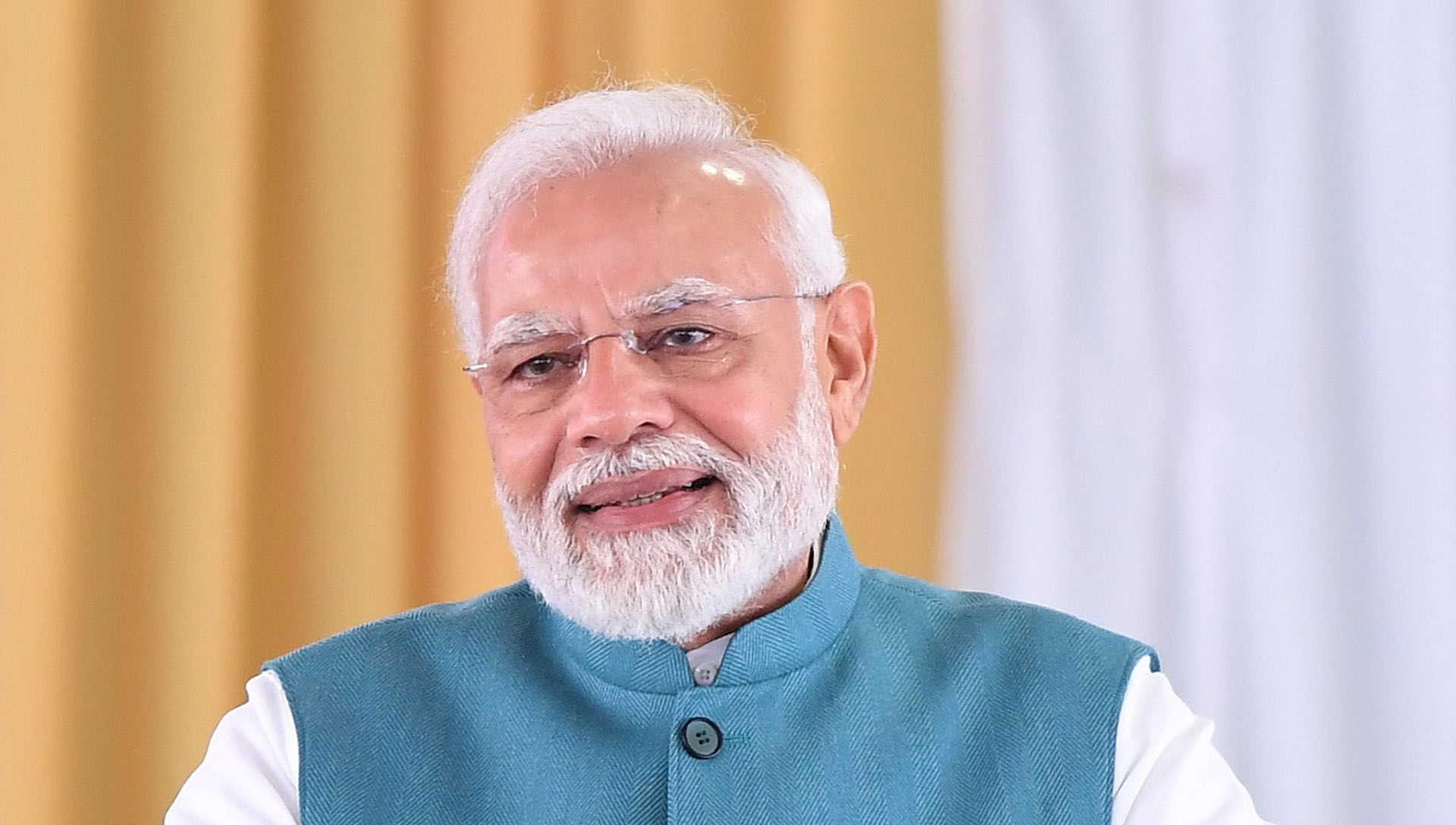 In addition to congratulating the people of Goa, PM Modi acknowledged Dadra Nagar Haveli and Daman and Diu as the first two union territories to achieve the milestone. He said there could not have been a better start to AmritKaal than connecting 7 crore rural households to piped water in just three years. Since Independence under the Congress regime, only 3 million households have had this facility. He shared the pride of every Indian in appreciating AmritKaal’s achievements today, a huge achievement for India. A piped water network has been installed in rural areas of the country for 10 million households.

The BJP government’s campaign for water delivery to every household is a big success, he said. Sabka Prayas is demonstrated here in a very effective way. In his remarks, PM Modi praised the efforts of the people, the government, and local self-government institutions. Several states are on their way to joining the list very soon, he said.

Furthermore, PM Modi stated that 100K villages have become Open Defecation Free (ODF) plus in different states of the country. After the country became ODF a few years ago, the next step was to achieve ODF plus status for villages. This included having community toilets, plastic waste management, gray water management, and Gobardhan (bio gas) projects. He pointed out that water scarcity is a major obstacle to achieving the vision of Developing India Viksit Bharat due to the water security challenge the world faces today.

For the last eight years, our government has worked relentlessly on water security projects. Asserting the need for a long-term approach above a selfish short-term approach, PM Modi noted that forming a government doesn’t require as much work as building a country. Government works on the challenges of the present and future because we have all chosen to work for nation building.

Death toll from flash flooding in China has risen to 17

Suicide bomber kills 20 and injures 96 at mosque in Pakistan

Morocco bans arrivals from China because of a COVID outbreak

Flydubai expands its network to three destinations in Kazakhstan