Golden Residency Visa has been introduced in Bahrain

The Kingdom of Bahrain announced the launch of the ‘Golden Residency Visa’ for residents and non-residents, with applications being processed electronically immediately upon meeting the criteria. According to the Kingdom, this move will serve as a catalyst to attract foreign investment. As part of the Economic Recovery Plan, Bahrain has announced a series of economic reforms and initiatives to enhance its long-term competitiveness. 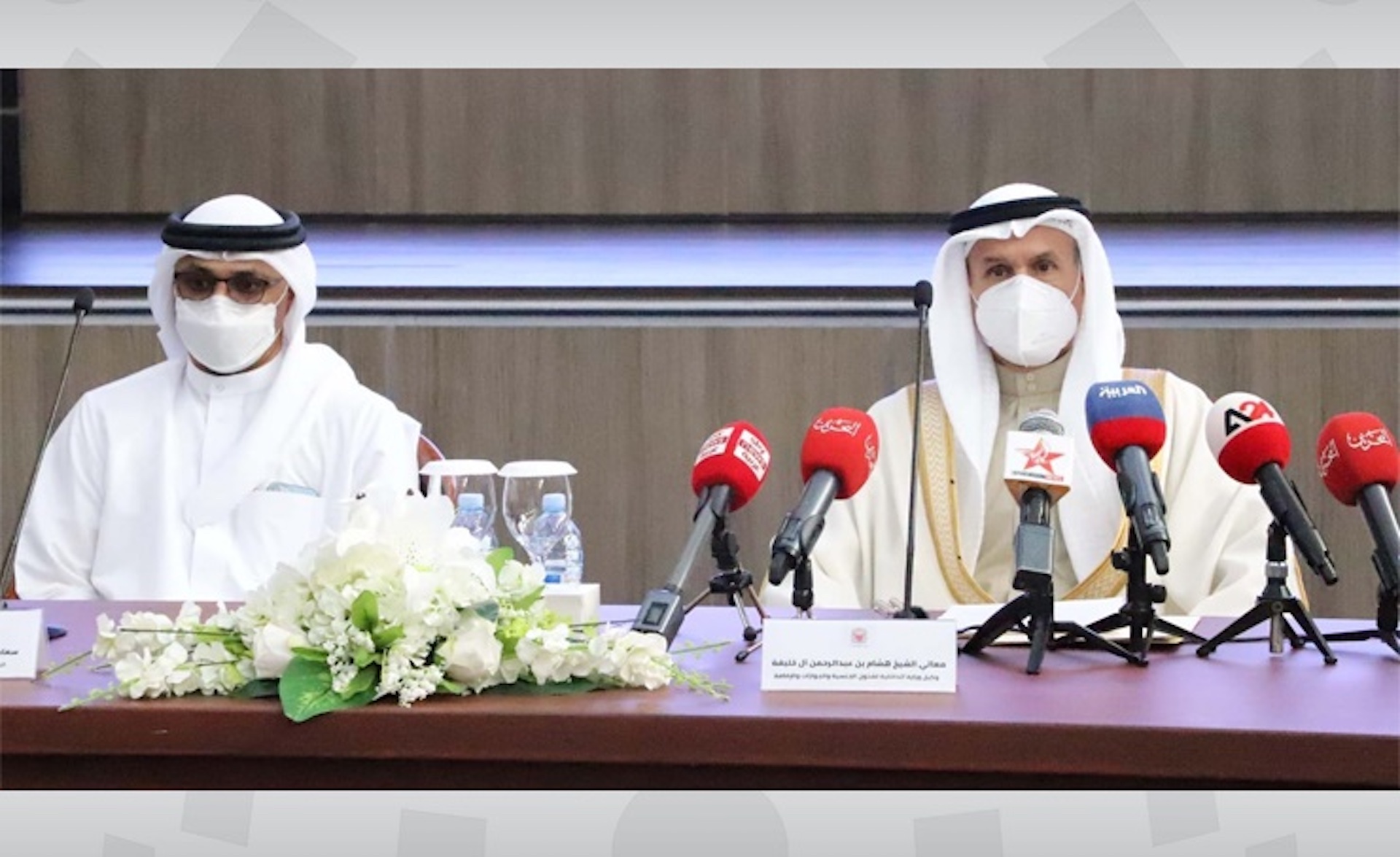 “Bahrain’s introduction of the Golden Residency Visa is intended to attract investors, benefit our businesses, and provide quality opportunities for Bahrainis. “This programme will also provide people who have contributed greatly to the economy and society of Bahrain for many years with a well-deserved reward,” Shaikh Hisham said during the press conference.

Shaikh Hisham said Bahrain has adopted a dynamic approach to retaining and attracting talent, experience, and internationally recognized knowledge as it emerges from the pandemic with reasons to be optimistic about the economy. Golden Residency Visas will enhance and promote Bahrain’s reputation for its business-friendly and investment-friendly environment.”

Residents and non-residents will be eligible for the Golden Residency Visa, which is designed to attract investors, entrepreneurs, and highly-talented individuals who can contribute to Bahrain’s successful future. The Golden Residency Visa will be extended indefinitely, provided the holder continues to meet the eligibility requirements. Benefits include the right to enter and leave the Kingdom of Bahrain multiple times without restriction, to settle close family members in Bahrain, and to work in Bahrain.

Existing residents must reside continuously in Bahrain for at least five years and earn no less than BHD 2,000 ($5,305) per month throughout the five-year period in order to qualify for the Golden Residency Visa. If the candidate continues to meet the eligibility criteria, he or she may renew the long-term residence permit indefinitely. Golden Residency Visas will also be issued on an immediate basis to applicants (whether residents or non-residents) who comply with the following criteria: own at least one Bahraini property worth BD200,000 ($530,000) or retirees with an income of BD4,000 per month or more; be highly-talented individuals who meet the requirements; and must reside in the Kingdom of Bahrain for 90 days a year, to ensure their visa continues to be valid.

Global growth will slow to 1.9 percent in 2023, warn UN economists

Exports of Indian gems and jewellery increased by 8.26 percent

NASA and Boeing will develop a more fuel-efficient aircraft design