In just six years, India has become the third largest startup ecosystem in the world, according to Union Commerce and Industry Minister Piyush Goyal. Rather than controlling startups, the BJP government under Prime Minister Narendra Modi has acted as a catalyst. A third edition of the Ranking of States’ Exercise 2021 on Support to Startup Ecosystems was released today by the Minister in New Delhi. Mr. Goyal said initiatives like the Fund of Funds, Seed Fund Scheme, Income Tax exemption for three years, and resolving the Angel Tax issue have helped the startup ecosystem in the country. 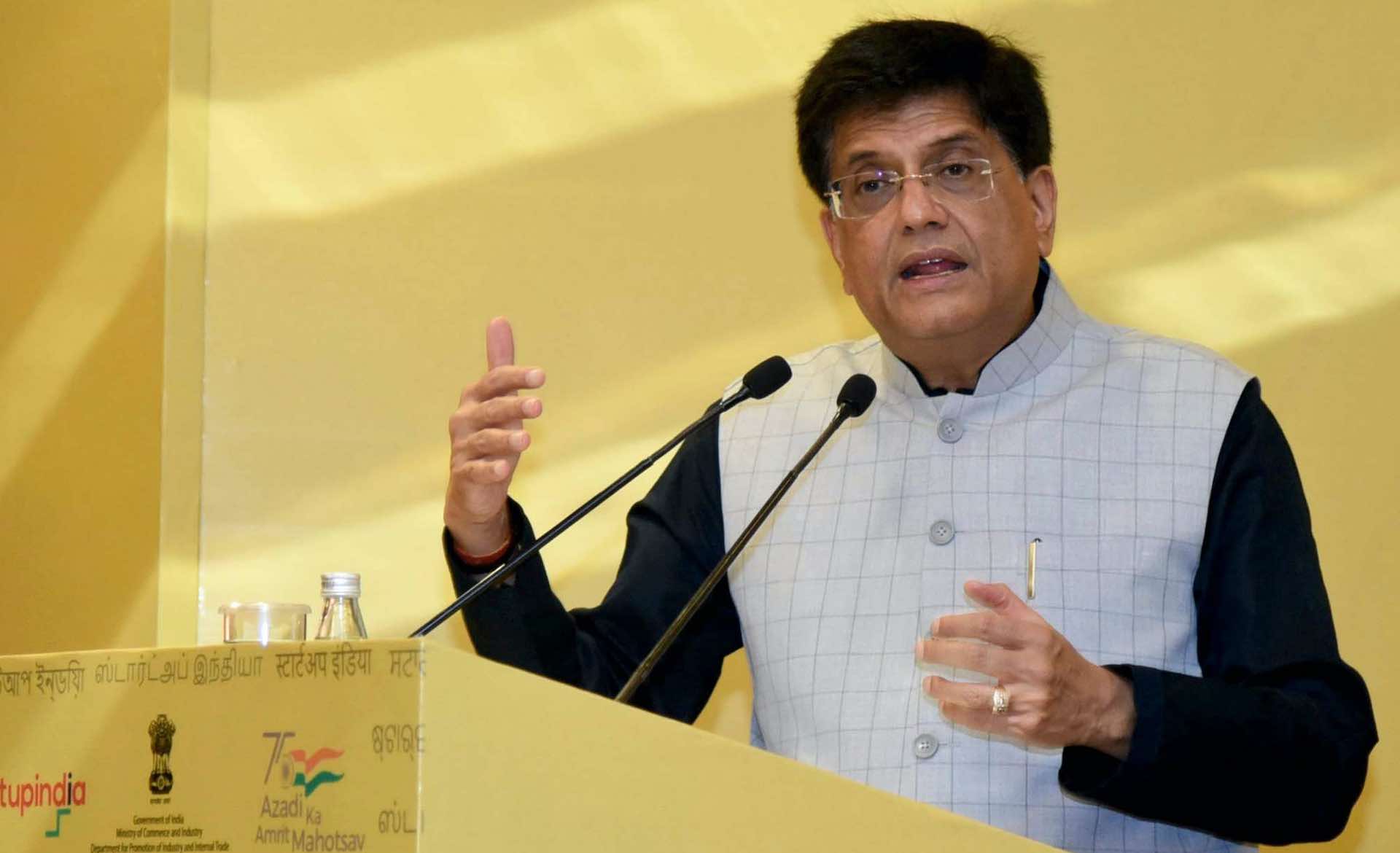 In his speech, Mr. Goyal said that India should be recognized as one of the most favorable startup ecosystems in the world. Currently, the country has more than 71 thousand startups across over 640 districts, and there is a possibility of adding more with concrete efforts, according to him. In the third edition of the Ranking of States in 2021, the state of Karnataka and the state of Gujarat emerged as the Best Performers within each category of states in the country.

634,000 Ford vehicles are being recalled worldwide because of fire risks

Porsche 911 Carrera T sports car that is lightweight and powerful