Amber Heard was found guilty by a seven-member jury of libelous defamation for her remarks regarding domestic violence in a Washington Post op-ed in 2018, and she was sentenced to pay $15 million dollars in damages. In the jury’s verdict, each of the three statements in Heard’s op-ed defamed Johnny Depp. The Fairfax County Courthouse clerk announced the jury’s verdict. Additionally, the jury concluded Heard had acted with actual malice, meaning she knew her statements were false at the time she made them. 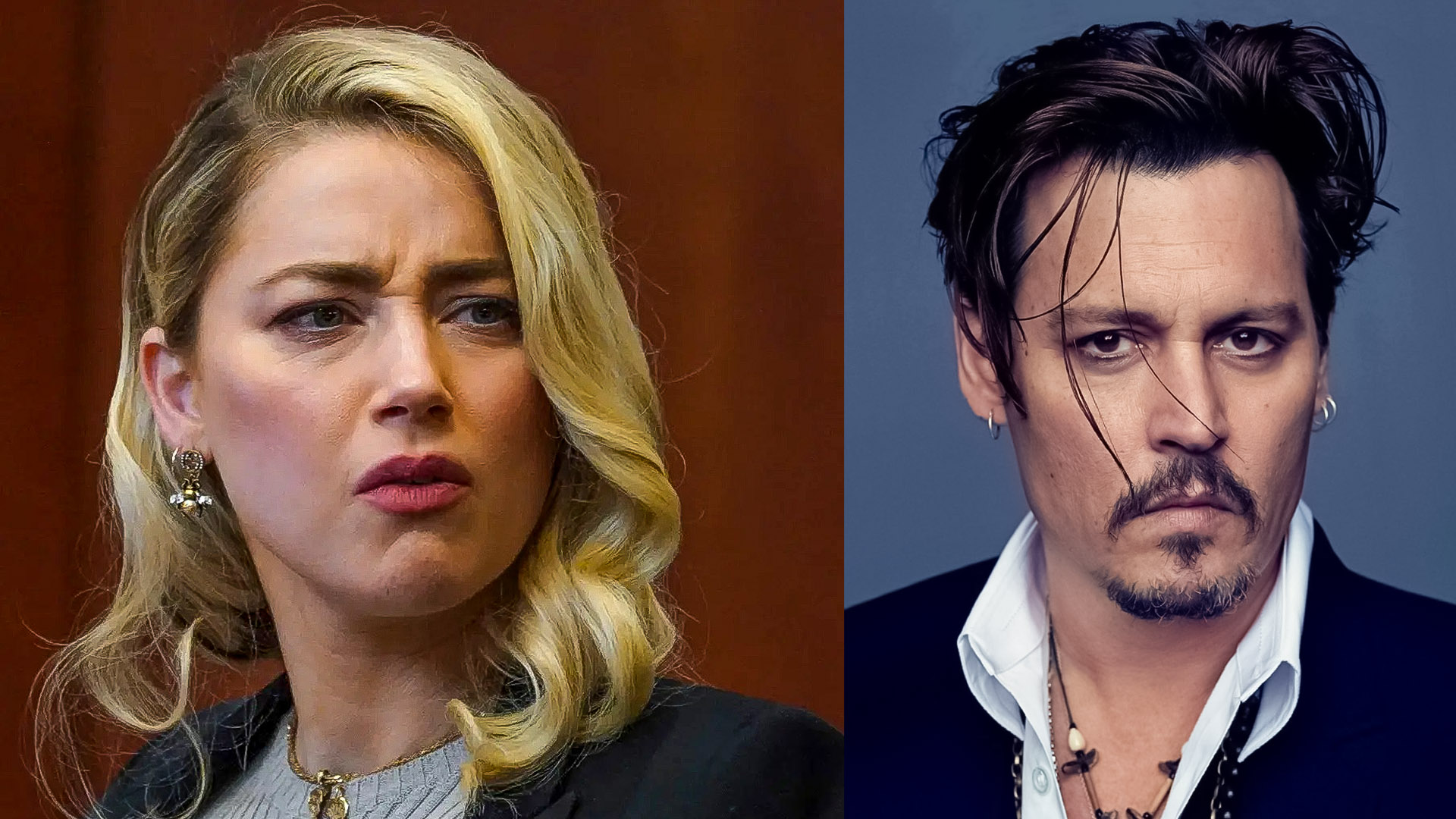 As the jury deliberated in Fairfax County, the attorneys gathered at the courthouse. Depp was not present and watched the proceedings from the United Kingdom. Heard was awaiting a verdict in Virginia, where she attended court. Depp has been performing at concerts in the United Kingdom. On Friday afternoon, a jury made up of five men and two women began deliberating whether Heard or Depp defamed each other in statements made about their relationship. In March 2019, Depp filed the $50 million lawsuit against his ex-wife, alleging that she had implicitly accused him of domestic violence in an op-ed in the Washington Post published in December 2018.

She referred to herself as a public figure representing domestic abuse, and spoke about the backlash that she had received for speaking out. Despite not mentioning Depp by name, he argued that the op-ed had a devastating effect on his career regardless. Her countersuit against Depp was filed in August 2020. In it, she alleged that his lawyer, Adam Waldman, had defamed her by accusing her and her friends of staging an abuse hoax. She testified that she has been harassed and threatened on social media daily since telling her story against Depp, and that her career has suffered as a result.

Over the six-week trial, the two sides presented dramatically different versions of reality. Depp alleged that Heard was the real abuser, and that she had a need for violence. He acknowledged that the couple had arguments, but denied ever hitting Heard. The jurors heard from more than 60 witnesses, including the couple’s friends, relatives, employees, agents, doctors and therapists. The two sides presented conflicting expert testimony on psychiatry and social media analysis, as well as photographs, audio clips of the couple’s arguments, and numerous emails and text messages.

Depp’s attorney, Camille Vasquez, has thanked the jury and believes the verdict confirms that the claims against Johnny Depp are defamatory and unsupported by any evidence. Another Depp attorney, Benjamin Chew, said the Depp team was “most pleased that the trial has resonated with so many people in the public who value truth and justice. Now that the jury has reached its conclusive verdict, it’s time to turn the page and look to the future,” he concluded.

Al Mouj Muscat to provide over 5000 jobs after project completion

Broadcasts glorifying drugs and crime are banned in Jamaica

One dead, eight missing after a tanker explodes in Thailand

Australian authorities are searching for a missing radioactive capsule