The government of Suriname has said that it plans to investigate legal action against the producers of the Netflix show “Narco-Saints” which shows Suriname in a negative light for portraying itself as a “narco state” and fosters negative images of the country. Based on real-life events from about two decades ago, the series tells the story of a man who risked his life to join a secret mission to capture a Korean drug lord operating in Suriname, Reuters reports. 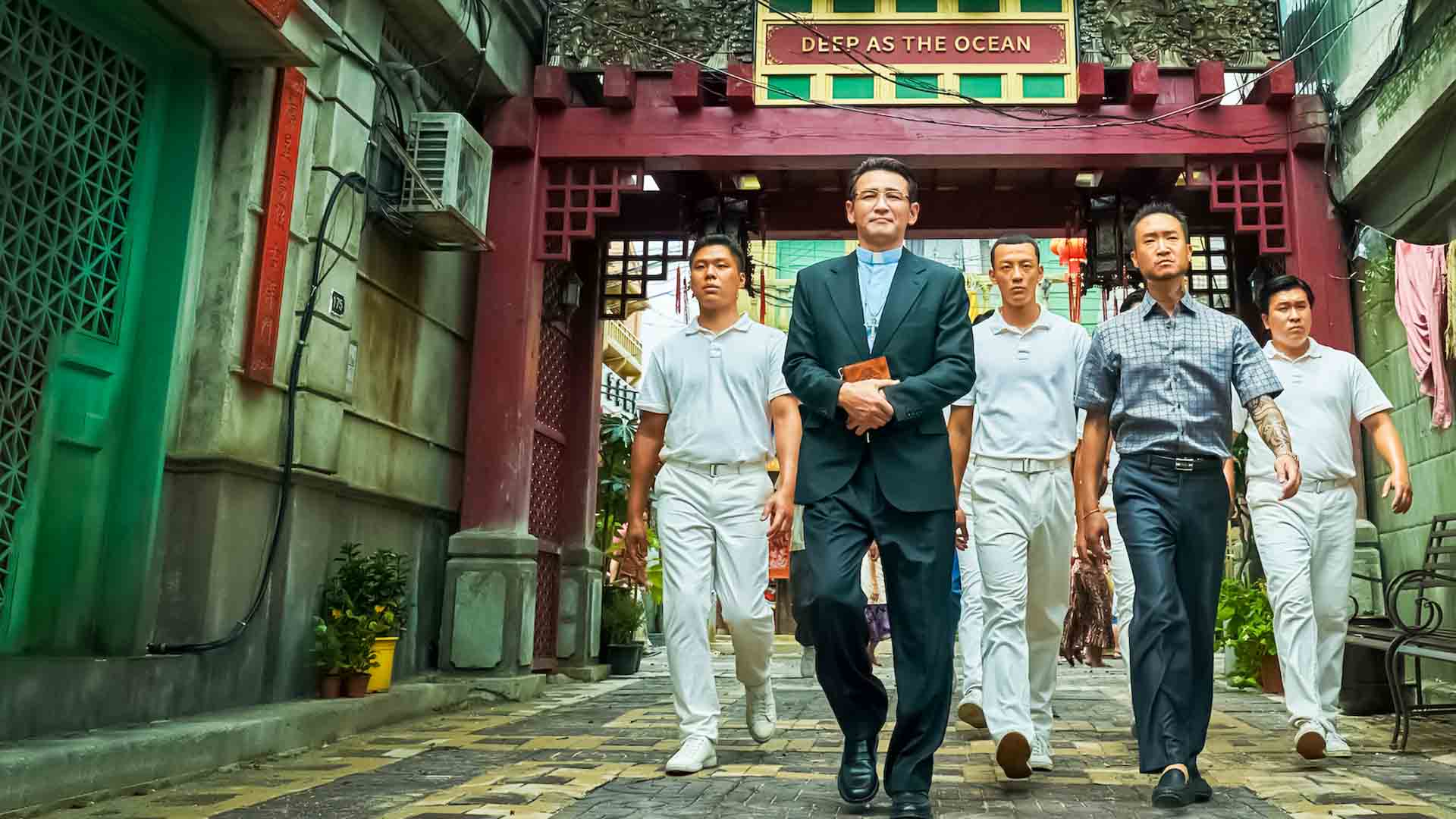 It has claimed that the show was depicting it as a “narco state” based on its historical crime and cross-border activities which have been eradicated by the government over a period of decades. Foreign Minister Albert Ramdin said in a statement that Suriname no longer has the image that emerges from the series or participates in such practices.

Regardless of whether the practices presented are true or false, they create a negative perception. The entire world sees these things, so they are not desirable.” Ramdin said he may take legal action against the producers. The series was co-produced by Moonlight Films, which referred any queries to Netflix. Perfect Storm Film, the other producer of the film, was unable to provide a comment.

Xi and Putin will meet in Samarkand

Broadcasts glorifying drugs and crime are banned in Jamaica

Brad Pitt debuts as a sculpture artist in Finland

Global COVID-19 deaths have dropped by 90 percent since February

Economists predict more pain for the UK as the economy shrinks

The new Porsche 911 Dakar is a monster off-roader