Sheikh Zayed Grand Mosque Centre (SZGMC) has earned a leading reputation as one of the world’s top tourism attractions according to TripAdvisor ratings in 2022. SGMC placed first in the region and fourth globally in the Top Attractions category of TripAdvisor’s recently released Travelers Choice Awards for 2022: the Best of the Best Destinations, which are determined by the number and quality of traveler reviews and ratings for experiences, tours, activities, and attractions. 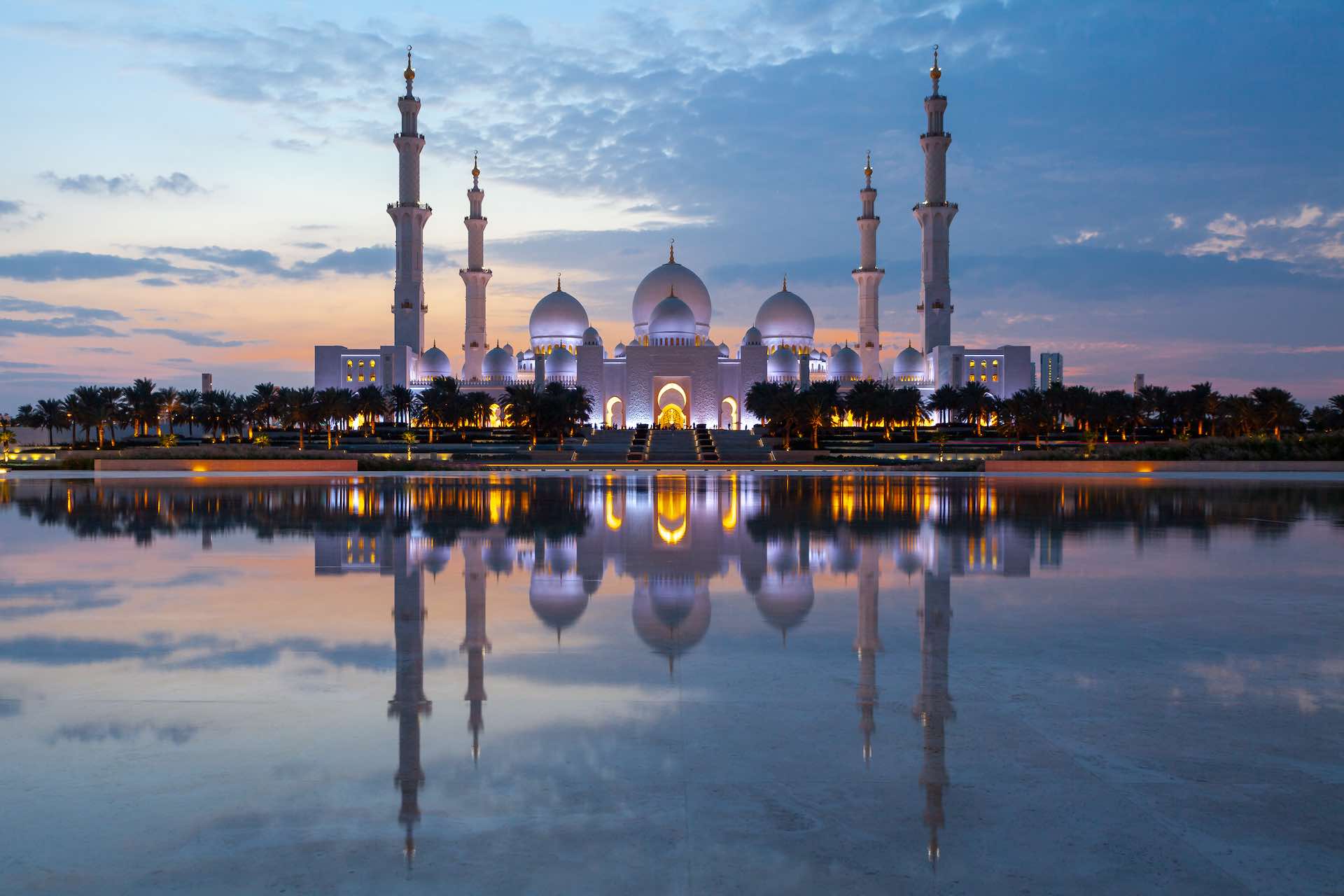 Moreover, it ranked ninth in the Top Cultural & Historical Tours category of the awards. It is only one of a number of achievements that confirm the mosque’s position as a prominent architectural landmark on the cultural and tourism map of the world. In addition, it is unique as a landmark architectural structure that stands out among the world’s places of worship and cultural and tourist attractions. In the past, TripAdvisor ranked the Center among the top three in the world.

In addition to its religious status as a place of worship, the significance of SZGMC extends beyond its role as a place of worship. It plays an influential role in spreading the UAE’s message of coexistence, peace and compassion among different cultures. In addition, it helps in reviving Islamic civilization, since it is an outstanding example of Islamic architecture.

There are around seven million visitors and worshipers who come to the mosque every year from diverse faiths and cultures, creating what could be described as a constantly changing picture that is the epitome of tolerance and coexistence between humans, who are both attracted to a crossroads where cultures often converge.

Besides, it offers a variety of unique programmes, activities, initiatives and experiences related to Islamic culture and knowledge, and it supports the UAE’s mission of raising awareness of noble values and principles. Moreover, tourists are able to spend an entire day exploring the exhibition halls, theatre, library, and Souq Aljami (market) at the SZGMC Visitor Centre.

The Sheikh Zayed Grand Mosque Centre operates under an integrated system with staff specializing in various areas, so visitors enjoy an exciting experience, including cultural tours presented in Arabic and English as well as in Arabic and English sign languages. Through innovating and drafting plans and strategies aimed at ensuring maximum performance in performing its cultural role and providing visitors with unforgettable experiences, the Centre has an exemplary track record of success that has led to new horizons and allowed it to keep pace with the latest developments.

On the sidelines of the G20 Summit in Bali, Sheikh Mohamed planted a mangrove tree